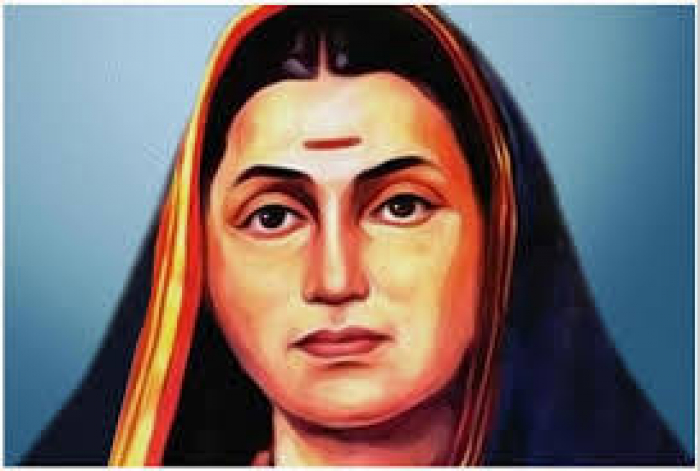 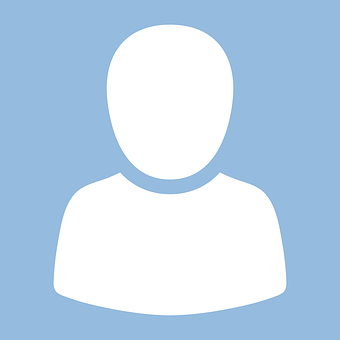 'The lack of learning is nothing but gross bestiality. It is through the acquisition of knowledge that one loses lower status and achieves the higher one.'

Savitribai Phule was a notable figure and a great feminist of the 19th century. She was born in Naigaon (presently in Satara district) in British India in a farming family. She was the eldest daughter in the family. Girls back then weren’t encouraged much towards the noble cause of even formal education and were married off early and as a consequence of this prevalent tradition, a 9-year-old savitribai was wedded to a 12-year-old Jyotirao who went on to become a great thinker and companion of her wife as together they accomplished their goals.

It was Jyotirao only who inspired her to study and learn after seeing that eagerness and zest in her to educate herself. She cleared third and fourth-year examinations from a normal school and passionately started teaching. She took her training from Ms. Farar’s Institution in Ahmednagar. Jyotirao stood firmly by the side of her wife  Savitribai in all her social endeavors.

Savitribai Phule, who is considered as one of the firsts in modern-day feminism, brought some serious issues before the word such as how patriarchy is even depriving women even from basic amenities such as education and equality. In fact, she is remembered for being India’s first female teacher who worked for the upliftment of women and untouchables in the field of education and literacy.

Savitribai made clear in the minds of the masses the concept that only education is a pillar through which the fight of upliftment could be won.

Challenges to her cause:

Significantly, it was not easy for the Phule's to advocate for the education of women and the untouchables since in Maharashtra a nationalist discourse being played between 1881-1920 led by Lokmanya Bal Gangadhar Tilak. These nationalists including Tilak opposed the setting up of schools for girls and non-Brahmins fearing loss of nationality.

One of her kind:

Because of the role Phule played in the field of women’s education, she is also considered to be one of the “crusaders of gender justice,” she is also acknowledged for being one of the first modern  Indian women to get published especially amid a chaotic era when women were imposed a 2nd class citizenship or as a notable site has said, “subhuman existence”.

She and her husband worked meticulously during the famines starting from 1876. They not only distributed free food in different areas but also launched 52 free food hostels in Maharashtra. Savitribai also persuaded the British government to initiate relief work during the 1897 draught. Even though her poems, which were written in Marathi, advocated, and conveyed values such as humanism, liberty, equality, brotherhood, rationalism, and the importance of education among others.