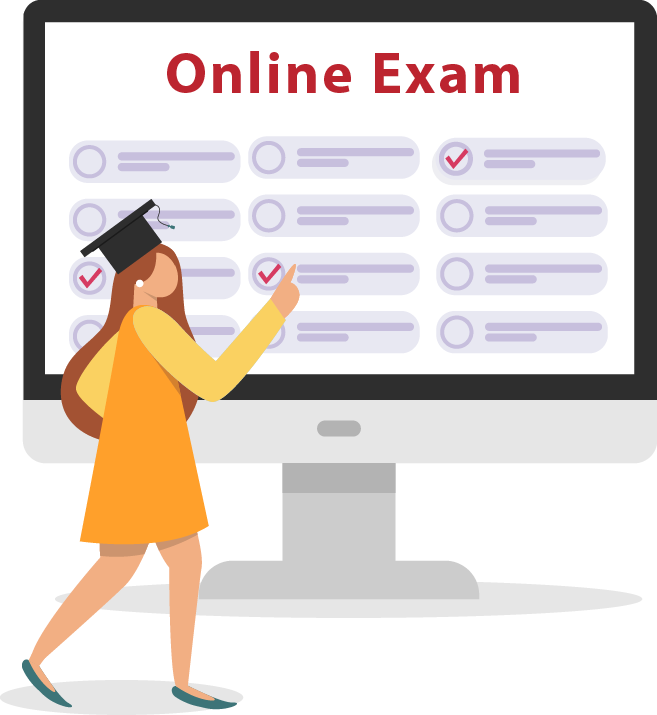 Abraham Maslow, an American psychologist known for his theory of 'Hierarchy of Needs'. In which he explains how a human being leads a journey towards Self Actualisation. This process has five levels. First is physiological needs, then safety needs, third is social belonging needs, fourth is self esteem and fifth and final level is self actualisation. He proposed that to reach the next level previous level requirements need to be fulfilled. Though today some psychologists propose that these levels mostly overlap and are not segregated completely. But what I want to write about is the Self Actualisation as explained by Maslow. Maslow gave four basic characteristics of a Self Acutalised person which are 1 Honesty 2 Awareness 3 Freedom 4 Trust 1 HONESTY Such people are honest and have A) Sense of Humour: Which is spontaneous, intrinsic to the situation and not repeated. B) Social Interest: Deep feeling of identity, sympathy and affection. They show occasional anger and impatience. They have unselfish involvement and strong feelings of commonness with mankind. C) Interpersonal Relations: they are fused with others and show greater love 2 AWARENESS Impeccable sense of being in the moment and experiencing it. A) Efficient Perception: More efficient perception of reality and more comfortable relation with it. They live with nature rather than man-made constraints. They can come with good judgement with insufficient evidence. B) Freshness of Appreciation: Can appreciate something again and again, freshly and naively. Can enjoy basic goods of life with awe and ecstasy. C) Peak Experience: Feeling of limitless horizons opening. Loss of sense of time and place. Conviction of something valuable and extremely important has happened. In simple language can be called as magic moment D) Ethical Awareness: They are strongly Ethical and have definite moral standards. Their notion of right and wrong is not conventional but judged by inner self court. 3 FREEDOM Ability to be spontaneous, to withdraw if this is what you wish, to create, to be whatever one is at the moment no matter what that is but trust being that self. It is characterised by A) Detachment: A need for privacy and liking for solitude. B) Creativeness: They have a special sense of originality, inventiveness. C) Spontaneity: Their behavior is marked by naturalness and simplicity, by lack of artificiality. They are not actors to the audience. 4 TRUST An ability to trust oneself deeply. They have A) Life Mission: Discovering yourself means discovering your vocation, the work you love and happily engage into. B) Autonomy: It can be understood as inner directiveness, independent of culture and environment. They seek their development based on their own potentialities and latent resources. Be their own bosses and responsible for all actions. C) Acceptance: Acceptance of self, of others and nature. They can take frailties, sins, weakness and evils of human nature in the same unquestioning manner with which one accepts the characteristics of nature. Till his time all psychological studies used to be done regarding patients and mental illnesses. He set forth an example of studying healthy minds and helped people in understanding the idea of living. Idea of being for being.