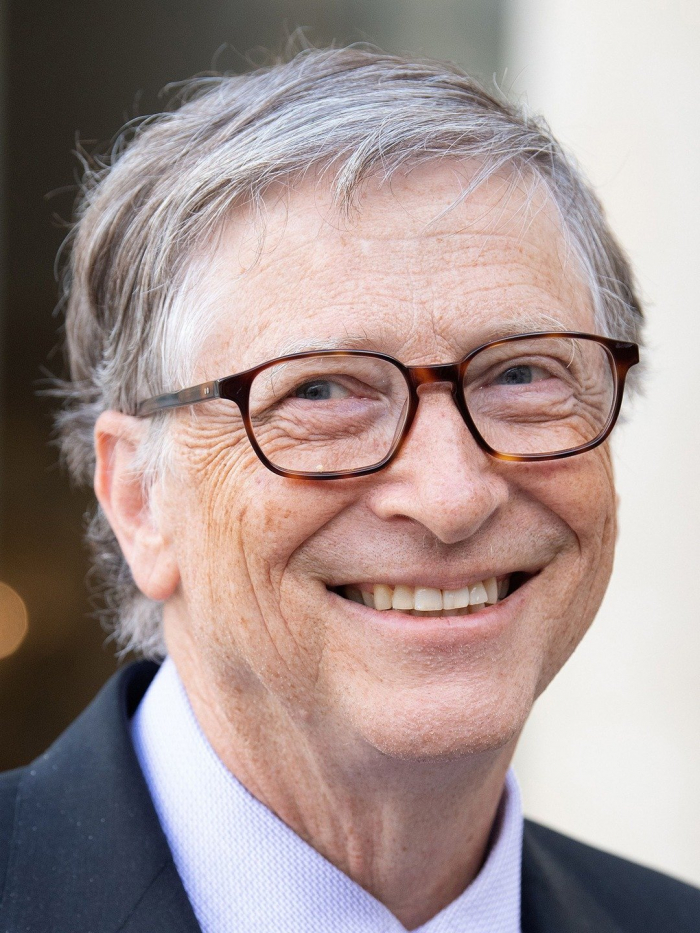 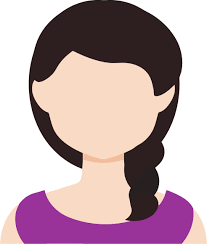 “It’s fine to celebrate success but it is more important to heed the lessons of failure.”

William Henry Gates IIIcommonly known as Bill Gates. He is an American business magnate, software developer, investor, and philanthropist. He is best known as the co-founder of Microsoft Corporation. Gates was born in Seattle, Washington, on October 28, 1955.Gates grew up in an upper-middle-class family with his older sister, Kristianne, and younger sister, Libby. Their father, William H. Gates Sr., was a promising, if somewhat shy, law student when he met his future wife, Mary Maxwell.

She was an athletic, outgoing student at the University of Washington, actively involved in student affairs and leadership. Gates was a voracious reader as a child, spending many hours poring over reference books such as the encyclopedia. Gates’s parents were strong believers in public education, when Gates turned 13, his parents enrolled him at Seattle's exclusive preparatory Lakeside School. He blossomed in nearly all his subjects, excelling in math and science, but also doing very well in drama and English. Gates graduated from Lakeside in 1973. He scored 1590 out of 1600 on the college SAT test, a feat of intellectual achievement that he boasted about for several years when introducing himself to new people.Gates enrolled at Harvard University in the fall of 1973, originally thinking of a career in law. Much to his parents' dismay, Gates dropped out of college in 1975 to pursue his business, Microsoft, with partner Allen. In 1975, Gates and Allen formed Micro-Soft, a blend of "micro-computer" and "software" (they dropped the hyphen within a year).

The company's first product was BASIC software that ran on the Altair computer. Although the company started out on shaky footing, by 1979 Microsoft was grossing approximately $2.5 million. At the age of 23, Gates placed himself as the head of the company. With his acumen for software development and a keen business sense, he led the company and worked as its spokesperson. Gates personally reviewed every line of code the company shipped, often rewriting code himself when he saw it necessary. In 2000, Gates stepped down from the day-to-day operations of Microsoft, turning over the job of CEO to college friend Steve Ballmer, who had been with Microsoft since 1980.In 2006, Gates announced he was transitioning himself from full-time work at Microsoft to devote more quality time to the foundation.

Bill Gates is co-chair of the Bill & Melinda Gates Foundation. Along with co-chair Melinda Gates, he shapes and approves grant making strategies, advocates for the foundation’s issues, and helps set the overall direction of the organization.

Bill and Melinda Gates work together to expand opportunity to the world’s most disadvantaged people by collaborating with grantees and partners. They also participate in national and international events and travel extensively to focus attention on the issues the foundation champions.

Bill began his major philanthropic efforts in 1994, when he created the William H. Gates Foundation, which focused on global health. Three years later, he and Melinda created the Gates Library Foundation, which worked to bring public access computers with Internet connections to libraries in the United States. Its name changed to the Gates Learning Foundation in 1999 to reflect its focus on ensuring that low-income minority students are prepared for college and have the means to attend. In 2000, to increase efficiency and communication, the two groups merged into the Bill & Melinda Gates Foundation.

For years, they have spent a fortune trying to shape public education policy, successfully leveraging public funding to support their projects, but never having the kind of academic success they had hoped for. That never stopped them from continuing to fund pet projects.

The Gates Foundation began its first big effort in education reform two decades ago with what it said was a $650 million investment to break large failing high schools into small schools, on the theory that small schools worked better than large ones. Some do, and some don’t, but Bill Gates declared in 2009 that it hadn’t worked the way he had expected (with some experts saying the Gateses had ignored fundamental pieces of the project).

The next project for the foundation was funding the development, implementation and promotion of the Common Core State Standards initiative, which was supported by the Obama administration. It originally had bipartisan support but the Core became controversial, in part because of the rush to get it into schools and because of what many states said was federal coercion to adopt it. By 2013, Bill Gates conceded that the Core initiative had not succeeded as he had expected, and a 2018 report concluded that the teacher evaluation project had failed to achieve its goal of improving student achievement in any significant way.

In the 2020 letter, the Gateses said some of their education initiatives have worked well, including the Gates Millennium Scholars Program, which provided full college scholarships to 20,000 students of color. We’ve had the chance to meet some of these scholars, and it’s always a very moving experience. One, Kaira Kelly, told me she “had never really dreamed of going to college” before becoming a Gates Millennium Scholar. When I met her, she was getting a master’s degree in education and brimming with plans about how to pay forward the investment made in her.

From many instances of how Bill Gates influenced the students and reinvented the education policies one of the example is when Gates’s turned Chicago, the worst school district in the United States to one of the best.Today, though, high school graduation rates there are rising, as are ACT scores, GPAs, and the number of students enrolled in AP courses. And gains in elementary test scores outpace national averages.There are many theories to explain Chicago’s progress, including teacher training, better accountability, a longer school day, and demographic changes. But something that caught the attention is how the city’s schools have worked together to use evidence-based research to measure and improve their performance. School leaders and teachers worked hand in hand with researchers to apply it in ways that would help improve student achievement. 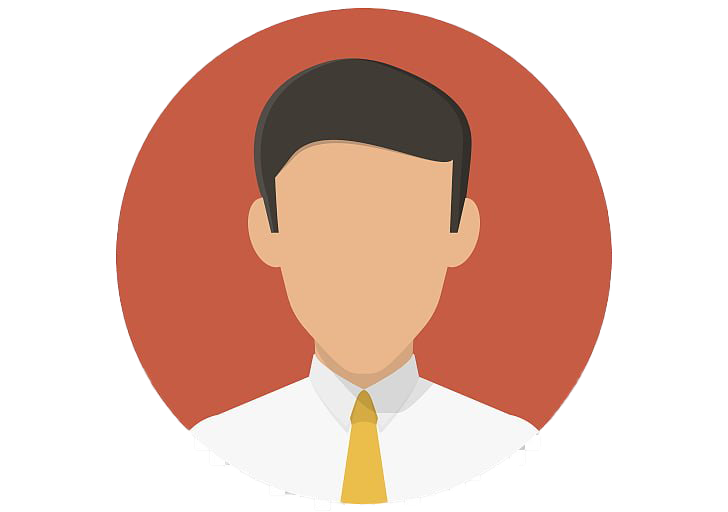